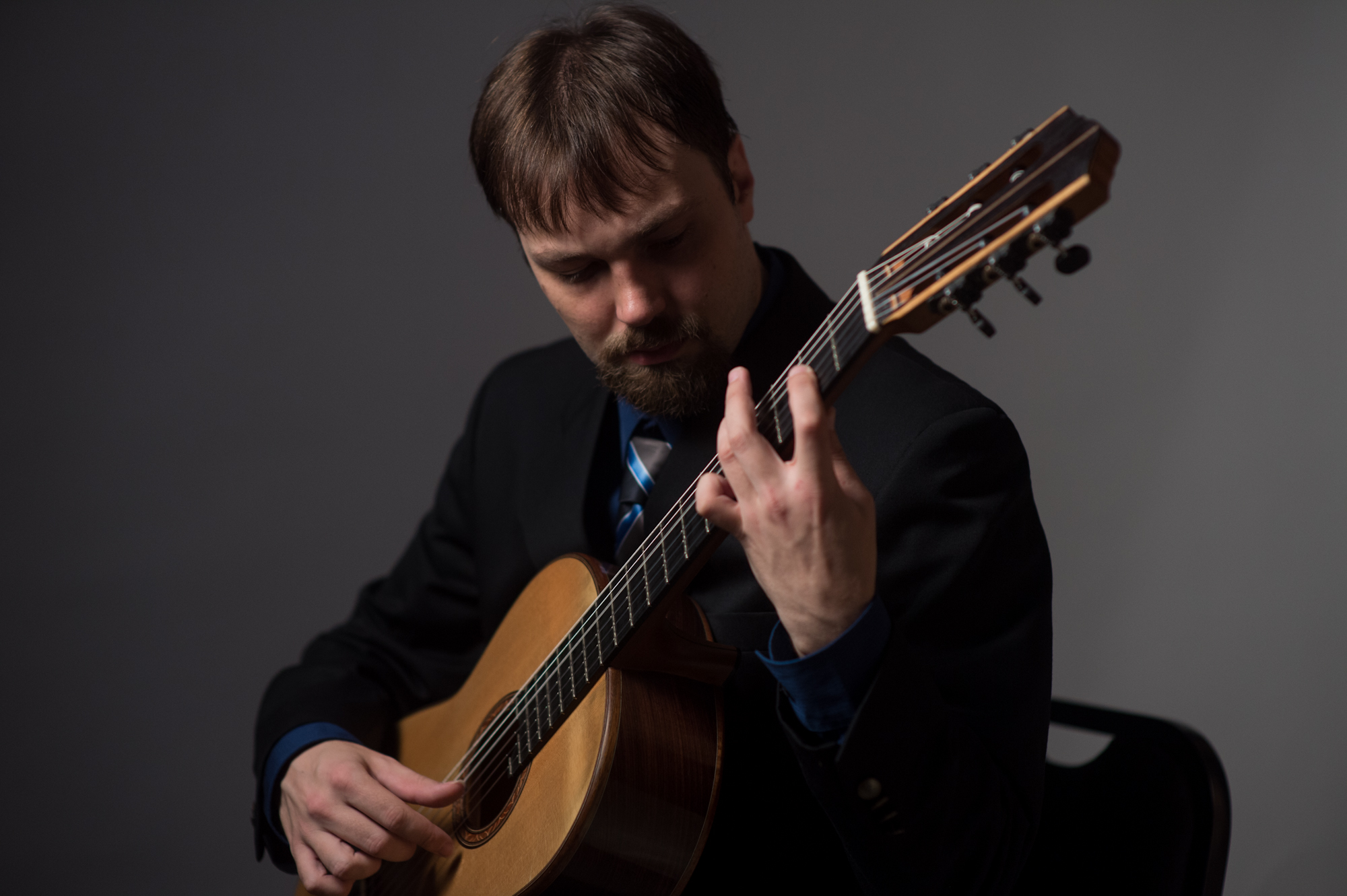 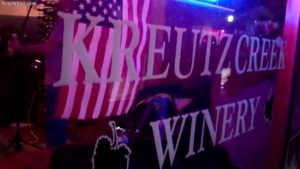 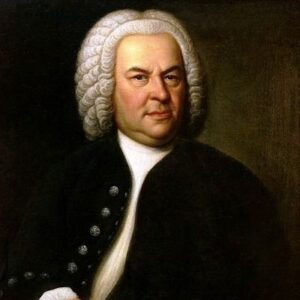 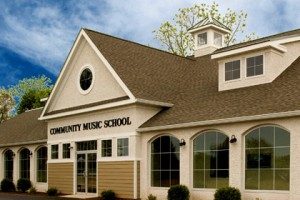 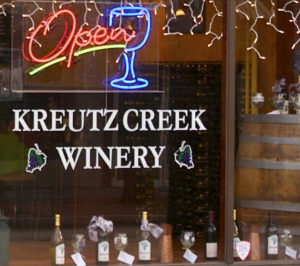 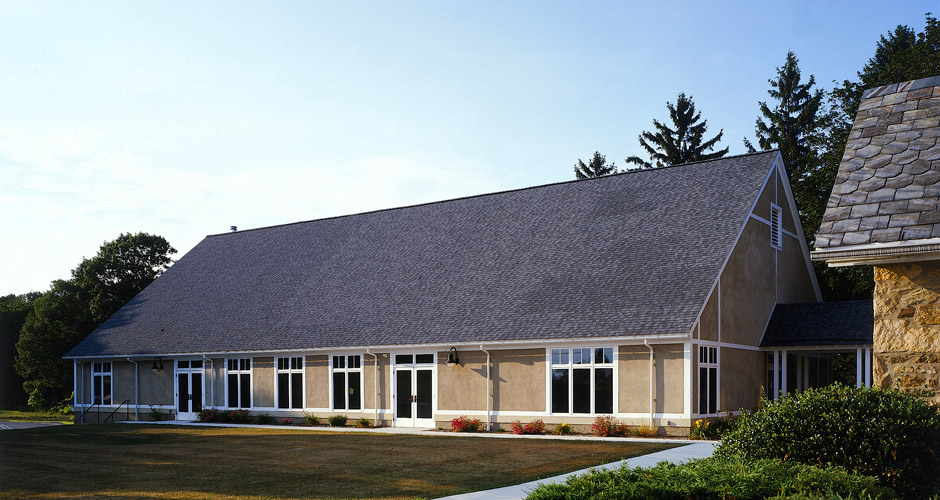 Tickets are 10 dollars at the door.

All money raised will go to the National Kidney Foundation.

On October 9th, 2015, I went down to Philly Sound Studio to record my new album.  This was the second attempt because my car broke down on the way to the city a month earlier.

I was recorded by Rich King, the Chief Engineer at Philly Sound Studios who studied at Temple University.  I hope the album will be ready by 2016.