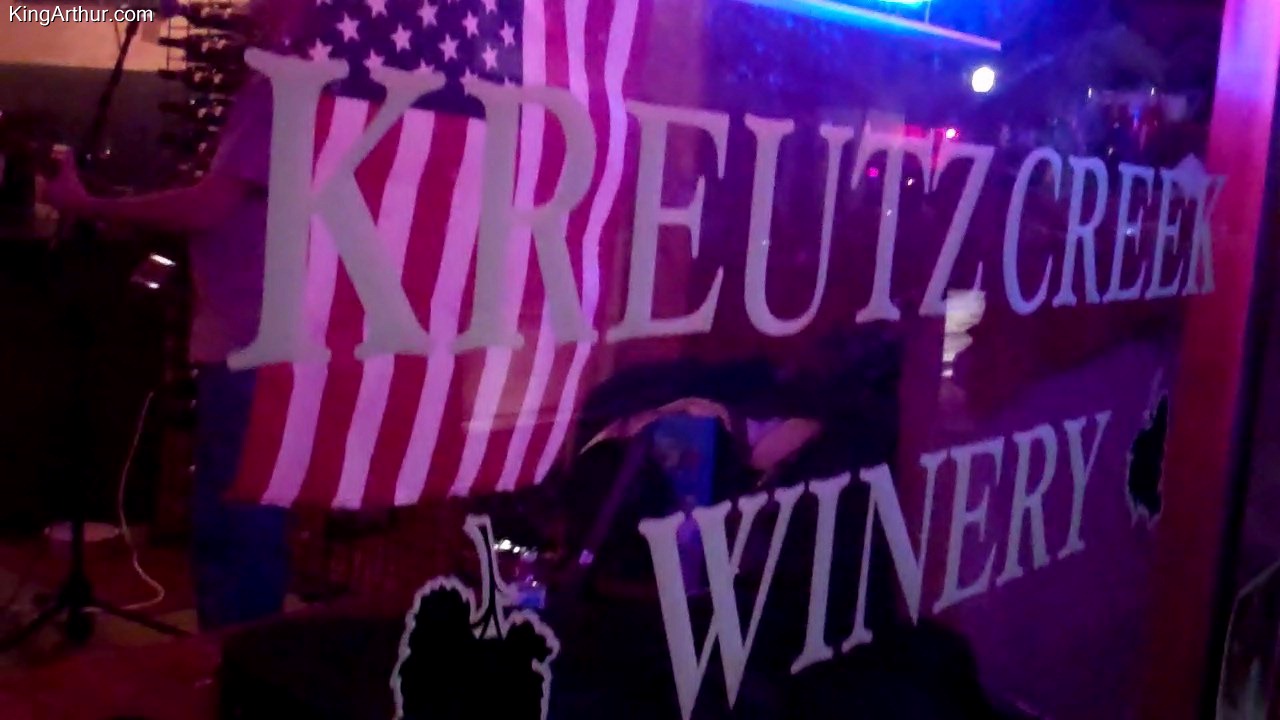 Brad Rau will be performing at the Kreutz Creek Winery Saturday May 27th 2017. 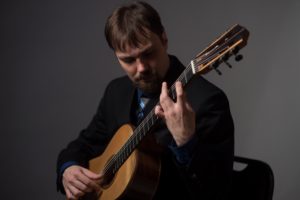