Brad Rau has been selected for the 2019 Best of Chester Springs Award in the Music Performers & Teachers category by the Chester Springs Award Program. Brad has been performing music for over 20 years all over Boston, Pennsylvania, New Jersey, and Delaware, as a classical guitarist, rock guitarist, and rock drummer. Brad received a scholarship to attend New England Conservatory (NEC) and received a Master’s degree in 2015 with academic honors. At NEC, he studied classical guitar under Eliot Fisk who was the last pupil of Andres Segovia. He continues to study with Grammy Award-winning guitarist Jason Vieaux the professor of guitar at Curtis and Cleveland Institute. Brad recently recorded a Studio Concert on WSHU with host Kate Remington and has been a featured performer twice on Live WRTI Performance Studio. Brad’s personal learning methods have enabled him to surpass his competition memorizing over 8 hours of the most difficult repertoire for the classical guitar. Brad was a semi-finalist in the International Texas Guitar Competition of 2008. In addition to his performing career, Brad has mentored hundreds of students of all ages, styles, and levels. Many of Brad's students have gone on to develop their own music careers and teaching studios. Brad's unique teaching style combines music, physics, philosophy, and humor, making him a well-rounded instructor for a variety of students. 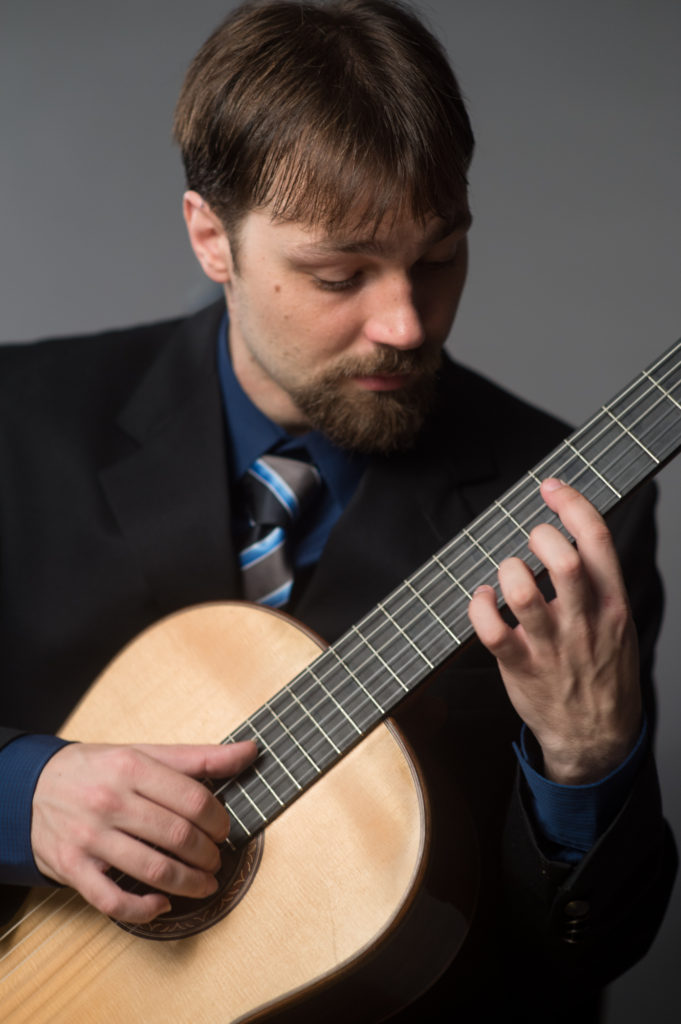 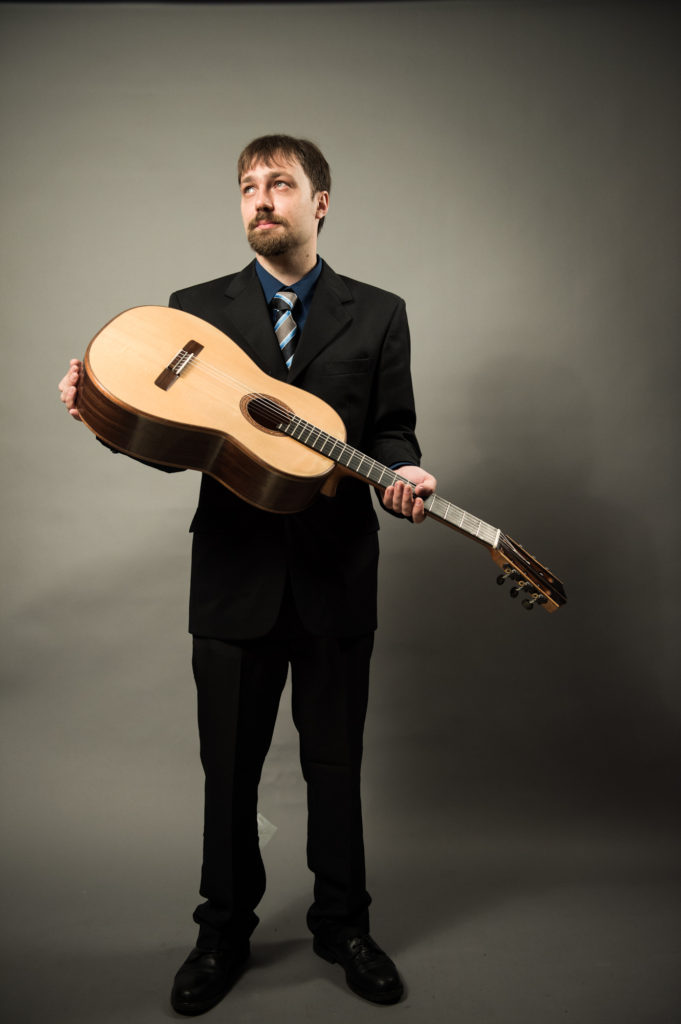 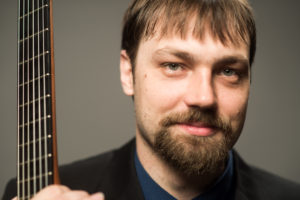 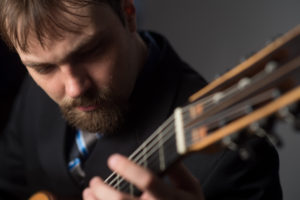 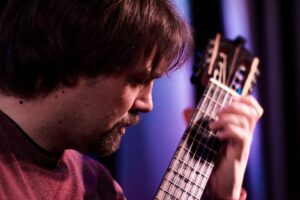 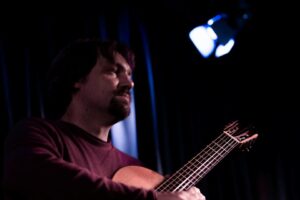 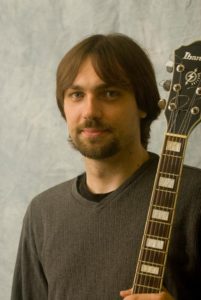 “It’s obvious he has devoted his life to the guitar and its soothing sounds. He is truly an artist of the first order, taking his place beside the great performers of today and yesteryear.”

“Brad Rau’s musical delivery manages to create such a vivid reality for the listener, full of warmth and sensitivity, allowing the space between the notes to hang in the air and leave pockets of time which feel filled with energy and potential.”