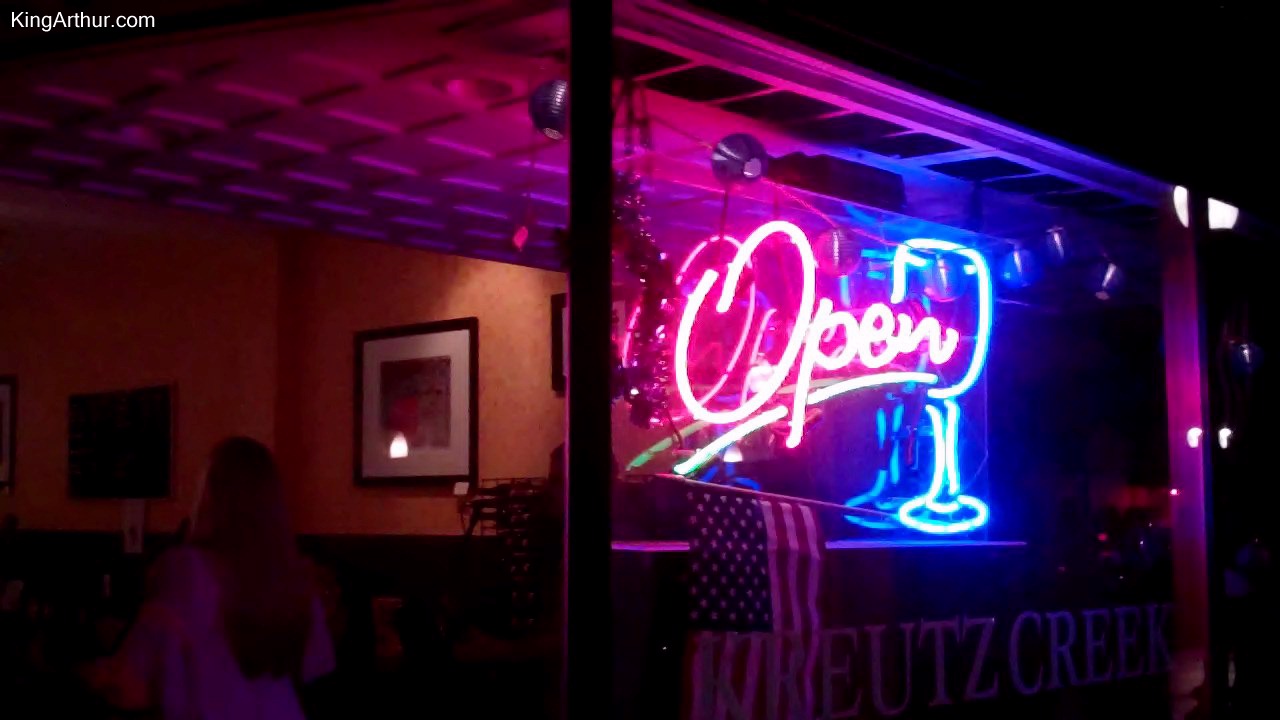 Brad Rau has been performing music for over 20 years all over Boston, Pennsylvania, New Jersey, and Delaware, as a classical guitarist, rock guitarist, and rock drummer. Brad received a scholarship to attend New England Conservatory (NEC), and received a Master’s degree in 2015 with academic honors. At NEC, he studied classical guitar under Eliot Fisk who was the last pupil of Andres Segovia. Brad has performed in countless masterclasses with instructors including; Sharon Isbin, and Andrew York both Grammy award winning guitarists. Brad’s personal learning methods have enabled him to surpass his competition memorizing over 8 hours of the most difficult repertoire for the classical guitar. Brad was a semi-finalist in the International Texas Guitar Competition of 2008.  Brad currently studies under Grammy awarding winnings guitarist Jason Vieaux.